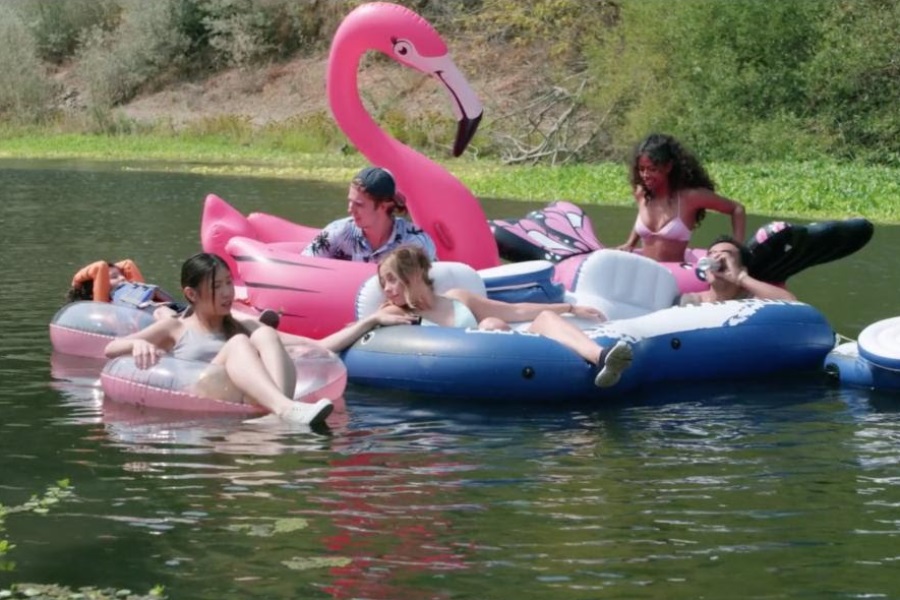 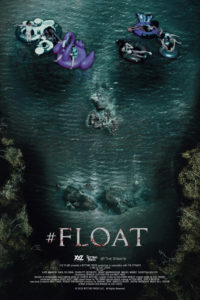 #FLOAT is about a river trip gone wrong. Vlogger Kali and her friends head to the river for their annual float, but it’s the first time since their friend overdosed and drowned last year. Their party turns deadly as a sinister paranormal force plunges them into a life-and-death struggle. They turn around and die one by one.